This Sex Toy Will Bend Over Backwards To Get You Off — Literally
Every now and again a new sex toy comes along that changes the way you think about sex toys. Svakom's Cici is just one of those toys. 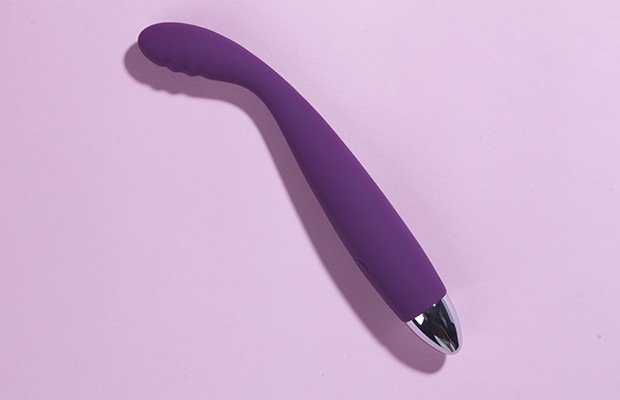 Every now and again a new sex toy comes along that changes the way you think about sex toys. Svakom’s Cici is just one of those toys.

Cici cannot be described as robust, solid or thick, but she’ll definitely get you off. Slender and long, Cici is as elegant as sex toys come. She’s beautifully packaged in a luxurious box and comes with her own satin bag, which you can keep her in until you’re ready to play. She’s soft to the touch and her body-safe material doesn’t attract fuzz, like many sex toys do. She’s unassuming and non-intimidating, which makes her perfect for first-timers.

READ MORE: 10 Signs You Have A Controlling Boyfriend 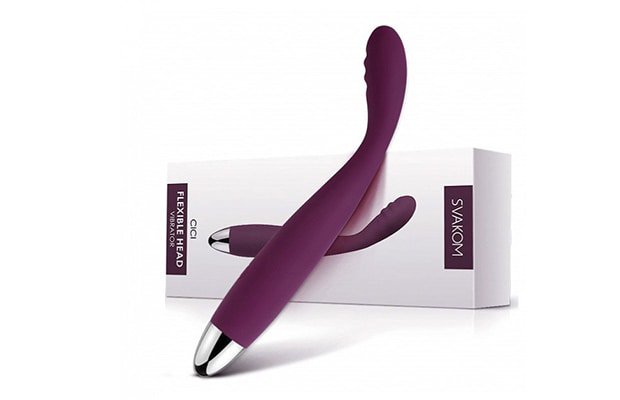 Cici is all about her bendy body. According to Svakom’s website, she “can be used at any angle. Her flexible, vibrating head means you can put her wherever you want and she will bend to fulfil your every need.” She also has a ribbed head which promises to provide you with even more satisfaction. She’s waterproof and comes with 25 different vibrating options – five modes and five frequencies in each mode (5 x 5 = 25). Whoa. She’s also whisper-quiet and is controlled by one (yes, one!) button, so you don’t need an advanced qualification in engineering to get her (and yourself) going.

Cici really is as easy to use as she claims to be. One press of the button and she jumps right into action – and then it’s really simple to find the pattern and frequency that gives you the best buzz.

Like almost every toy ever invented (sex toy, that is) she works best with a good dose of lubricant because, let’s be honest, just because you feel like having some alone-time fun mentally, it doesn’t mean your body and, specifically, your vagina, is on the same page. Sometimes it’s a few pages behind and needs some help catching up. What’s really great about Cici is that she’s super versatile and can be used on all of your erogenous zones. So, if you don’t have any lube on hand, you can warm up with some nipple play, move to your perineum and then have a big clitoral finale. Her vibrations are quite powerful and if you’re super sensitive to clitoral stimulation, you won’t last too long.

Her vibrations are super powerful and her bendable head means that she can reach anywhere you need her to. The ridges on her head give you extra friction and thus extra feeling, which is really, really great. Depending on your vibe, you can keep her still or move her around and she’ll make sure you reach orgasm.

If you’re new, she’s perfect for you because she’s friendly, easy to use and super effective.

Women’s Health participates in various affiliate marketing programmes, which means we may get commissions on editorially chosen products purchased through our links to retailer sites.