Everything You Need To Know About Dementia
I've never heard of anyone saying they enjoy thinking of what getting old will be like, but the reality is that it will happen. It may occur in different ways. Some may experience growing old with exceptional health and others the complete opposite. Either way, you look at it, it's important to have a clear understanding of what happens to our mental health over time. 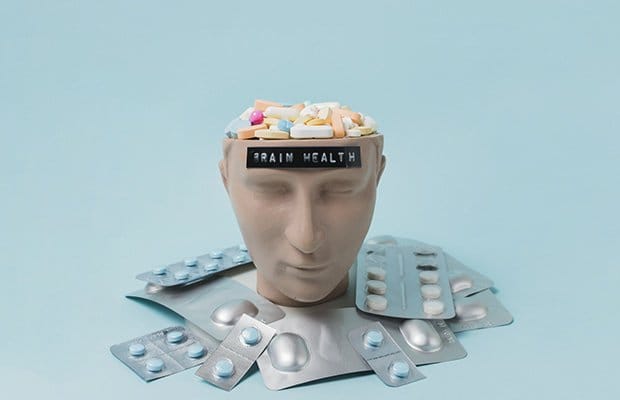 A couple of years ago, my family watched my grandmother become smaller in stature and we listened to her conversations, that would range from her sounding like a child before sounding like a grown-up in a matter of seconds. We had no idea it was dementia — we assumed it was merely old age. Many families go through the same thing.

I’ve never heard of anyone saying they enjoy thinking of what getting old will be like, but the reality is that it will happen. It may occur in different ways. Some may experience growing old with exceptional health and others the complete opposite. Either way, you look at it, it’s important to have a clear understanding of what happens to our mental health over time.

Dementia is the term used to describe a set of symptoms that occur when the brain is affected by the disease. Alzheimer’s disease is the most common type of dementia, but it is only one of many forms. Dementia is an overall term that describes a group of symptoms associated with a decline in memory to reduce a person’s ability to perform everyday activities. Alzheimer’s accounts for 60–80% of cases.

Neurologist Dr Alison Richardson says dementia is a term that describes symptoms such as memory loss, communication difficulties and struggling with tasks that most of us can perform easily. Alzheimer’s affects memory first and later progresses to affect other cognitive abilities such as speech, ability to reason and movement. The unfortunate part is that there is no cure for dementia or Alzheimer’s.

Professor Roberta Diaz Brinton, who studies gender differences, said, “It is true that age is the greatest risk factor for developing Alzheimer’s disease. On average, women live for five years longer than men, and we know that Alzheimer’s is a disease that starts 20 years before the diagnosis.”

READ MORE: Your Genetics Don’t Play As Big A Role In Alzheimer’s As You Might Think 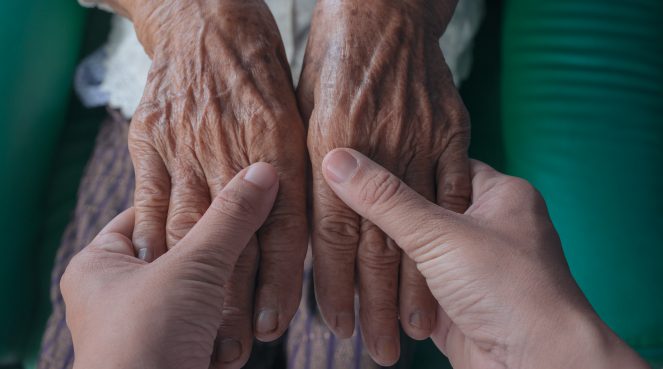 Difficulties remembering recent events or conversations, which often progresses to forgetting the names of friends and family members, as well as getting lost easily in familiar surroundings.

In the early stages, patients are aware that they are losing memory, and this makes them feel low.

People with Alzheimer’s often lose the function of their frontal lobes, which we use to make decisions, plan tasks, and keep our behaviour in check.

Patients can’t recall things from one moment to the next. In familiar environments, you can become confused or disorientated.

Patients can become aggressive or paranoid, and forget even simple tasks, like how to look after themselves, eat, or take their medication.

Speaking, swallowing, or walking in advanced stages of the disease becomes difficult. This is because the damaged brain can no longer send the correct signals to the other part of the brain.

READ MORE: Are Your Drinking Habits Ruining Your Brain Health?

Nuts are a good snack for brain health as they contain healthy fats, fibre and antioxidants, and studies have found they can help lower bad cholesterol and reduce the risk of heart disease. Blueberries and strawberries are one of the more potent foods in terms of protecting the brain. Dr Richardson says, “Strawberries have also shown benefits in past studies looking at the effect of food on cognitive function. I recommend eating berries at least twice a week.”

According to Eating Well, a Mediterranean diet is best for a person living with dementia. This diet is rich in olive oil, fresh vegetables, fish (omega-3 fatty acids), snacking, water, whole grains and legumes. The brain requires certain nutrients to stay healthy to ensure it can build and repair brain cells, reduce cellular stress and inflammation – all processes that are directly linked to brain ageing. There is also the belief that this diet can contribute to reducing inflammation. You can also take supplements such as folic acid, vitamin B12, vitamin D, magnesium, and fish oil may help to preserve brain health, that may be beneficial in preventing or delaying Alzheimer’s.

READ MORE: The 3 Most Common Neurological Diseases That Affect Women