Hold Up – Should We Be Eating the Avocado Seed?
We’re all about the avocado love. According to a handful of foodies (and even one study), we've been missing something major: the seed. 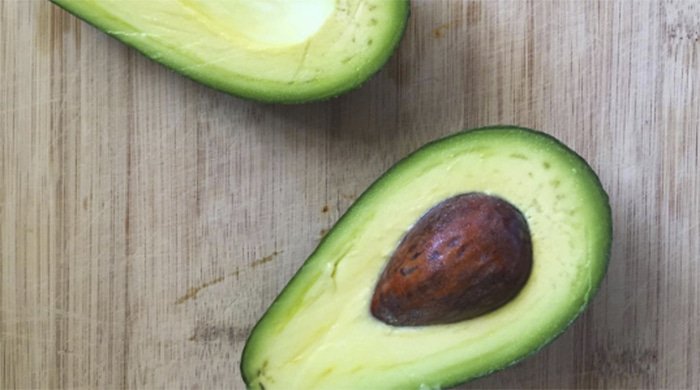 This could change EVERYTHING
We’re all about the avocado love. Avocado toast, avocado brownies and just plain old avocados, we’ll take them all. But according to a handful of foodies (and even one study), we’ve been missing something major: the seed.
Yep, as in the giant hard pit that makes it so annoying to slice one of those bad boys open.
Turns out those pits, which we’ve been all too quick to toss, are actually packed with antioxidants and polyphenols (which have been lauded as serious disease fighters), according to research.
But how the heck are you supposed to actually eat one? Food blogger Sophie Sonnenwirth of Nourish Me Whole suggests grinding it into a powder that you can add to smoothies. To powder the pit, you first have to dehydrate it by putting the seed in the oven for a couple of hours. After it’s baked, dice and blend it into a fine powder and then add to your favourite recipe.
Disclaimer: Apparently the seed, unlike its creamy fruit, is pretty bitter so you’re going to want to add it to something that can mask the flavour.

So avocado seed chocolate shake, anyone? OK, so maybe not but that doesn’t mean you can’t make these avocado smoothie recipes. 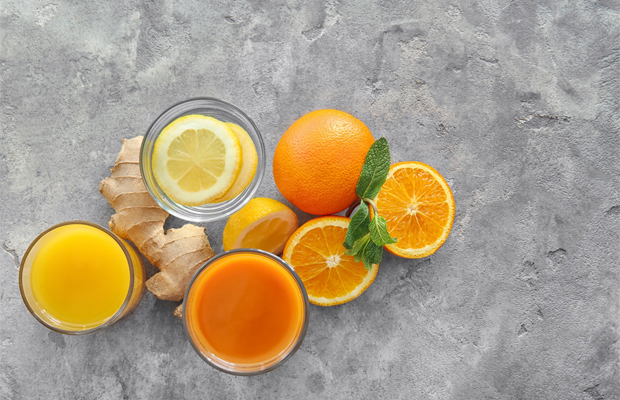 3 Superfoods To Add To Your Grocery List This Winter

Brace yourself... winter has arrived. And with it, a slew of annual colds and flu. To make sure your body is... 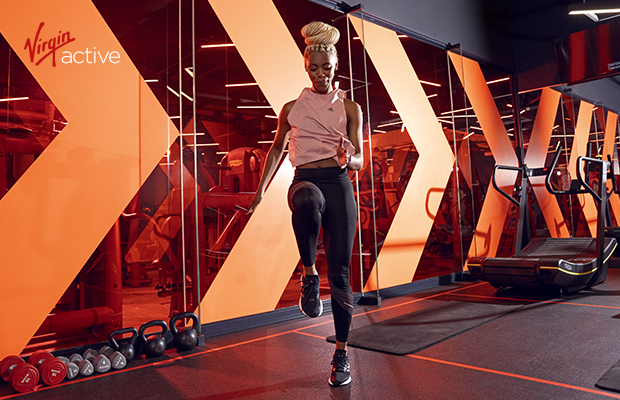 Supercharge Your Winter Workouts With These 5 Superfoods

Training through the cold winter months can be quite challenging. Unlike the warm summer months, winter...