3 Women Reveal What It’s REALLY Like To Live With An Abusive Partner
Intimate partner violence is the most common form of violence South African women face. At times the abuse results in death. 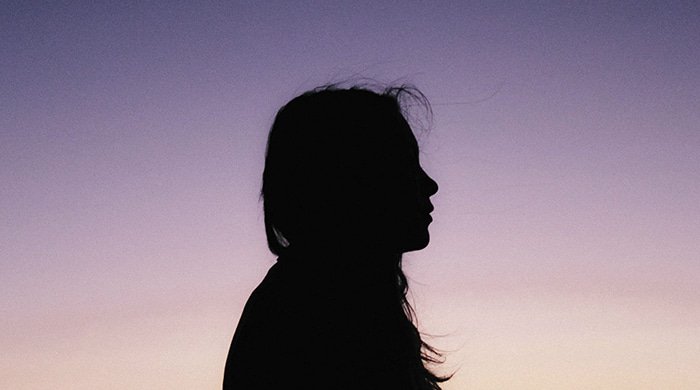 By Megan Flemmit, photography by Pexels

What do you do when it’s those you love that hurt you the most?

Intimate partner violence is the most common form of violence South African women face. And at times, what starts as domestic abuse ends in death.

At the start of the 16 Days of Activism The Reeva Steenkamp Foundation launched a campaign  to highlight the abuse that women face daily. The #BluePurpleBlack campaign aims to destigmatize and end the silence around abuse.

“It is important to remember that abuse is not always violent or physical,” says Kim Martin, CEO of the foundation. “Bruises’ are multifaceted and span wide: physical, sexual, emotional, verbal, psychological, economic, intimidation, stalking, damage to property, isolation, irrational behaviour and bullying – all bruises.”

READ MORE: “Going To The Gym Gave Me The Strength To Leave My Abusive Partner”

We spoke to three women who have shared their stories to remind others that they’re not alone.

“He Watched My Every Move”

For 12 years, Anisa endured both emotional and physical abuse from the father of her children. While she was pregnant with her first child, he began verbally and emotionally abusing her. The abuse became physical after she had given birth. “At times I was told I’m ugly and that no-one would like me.” Anisa internalized his words and developed low-self-esteem. “ I isolated myself, and lost so much weight that even a size 28 was too big for me,” she says.

Anisa lost all contact with her friends because he would harass them to find out what she told them. “I couldn’t speak to anyone, he used to check my phone so we would have to speak in codes,” she says.

When Anisa was pregnant with her last born, she told those around her about the abuse but no-one believed her at first. To them he seemed like the most loving person. “We looked like a happy family, but behind closed doors it was a totally different scene,” she explains.

READ MORE: 9 Signs That You Could Be In An Abusive Relationship

Anisa took out a protection order against him, but went back to him after he promised he would change. “He continued to abuse me, knowing I wouldn’t charge him because I had nowhere to go and no family close to me,” says Anisa.

However, she finally had enough when he headbutted her in front of her children. “I had a nose bleed, and it was happening in front of my children and he just wouldn’t stop,” she explains.

“I Lost My Identity As A Result Of The Abuse”

When Celeste’s first husband abused her, she was no stranger to abuse. She was only eleven when her stepfather sexually abused her. The abuse stopped when she was 17-years-old. However he continued to emotionally and psychologically abuse her up until she was an adult. Thereafter she endured 13 years of abuse from her ex-husband. “He abused me right from the start, but it was only noticeable from about three years in,” she says.

Throughout the abuse she was made to feel as though she brought her suffering onto herself. “That’s what abusers do to keep you in line. They make you believe that everything, every little thing is your fault.”

Celeste has struggled to form relationships because of the abuse she endured during her childhood. “I lived two lives,” she says. “One for public consumption and one at home.” The same thing happened when she was married to her ex-husband.

READ MORE: 3 Warning Signs His Whatsapps Are Abusive, According To Experts

Years of abuse took its toll on Celeste. She developed a low-self-esteem, self-doubt and identity issues. She continuously lived with feelings of fear, guilt and shame. “It took over who and what I was until I didn’t have a real identity of my own,” she explains.

Eventually the fear of staying became greater than the fear of leaving. “In both cases I ‘woke up’,” she says. “I realized that I had to get out of there before there wasn’t a ‘me’ anymore.” She has since then taken a protective order out against her ex-husband.

Kim was emotionally abused from the start of her marriage with her ex-husband. After their first anniversary, the abuse became physical. “Whenever I tried to stand up for myself, he would become physical,” she says.

The abuse eroded her self-esteem and self-worth. “I felt ashamed of the lie I was living and guilty for putting my children and family through the heartache and abuse.”

She struggled to maintain relationships, as friends would always question her decision to accept the abuse that she was put through. The only friends she had were his friends as well. “They just seemed to accept [the abuse], which reinforced my feelings of inadequacy,” she explains.

READ MORE: “My Husband Beat Me While I Was Pregnant — Here’s How I Survived”

Her only beacon of light during this time were her parents who were unequivocally supportive of her. “They were always there for me with open arms, never judging, never put ultimatums in place. They just prayed that one day I would have the courage to leave him for good,” says Kim.

Ten years into her marriage, she had a light bulb moment, and knew it was time to leave. However, it took her two years to work up the courage to actually leave. “The day that I left, I was knocked unconscious and knew that the next time I might be dead,” she explains.

In the fifteen years since she left, Kim has undergone a long process of healing. She went for therapy, did some soul searching and became more loving towards herself. 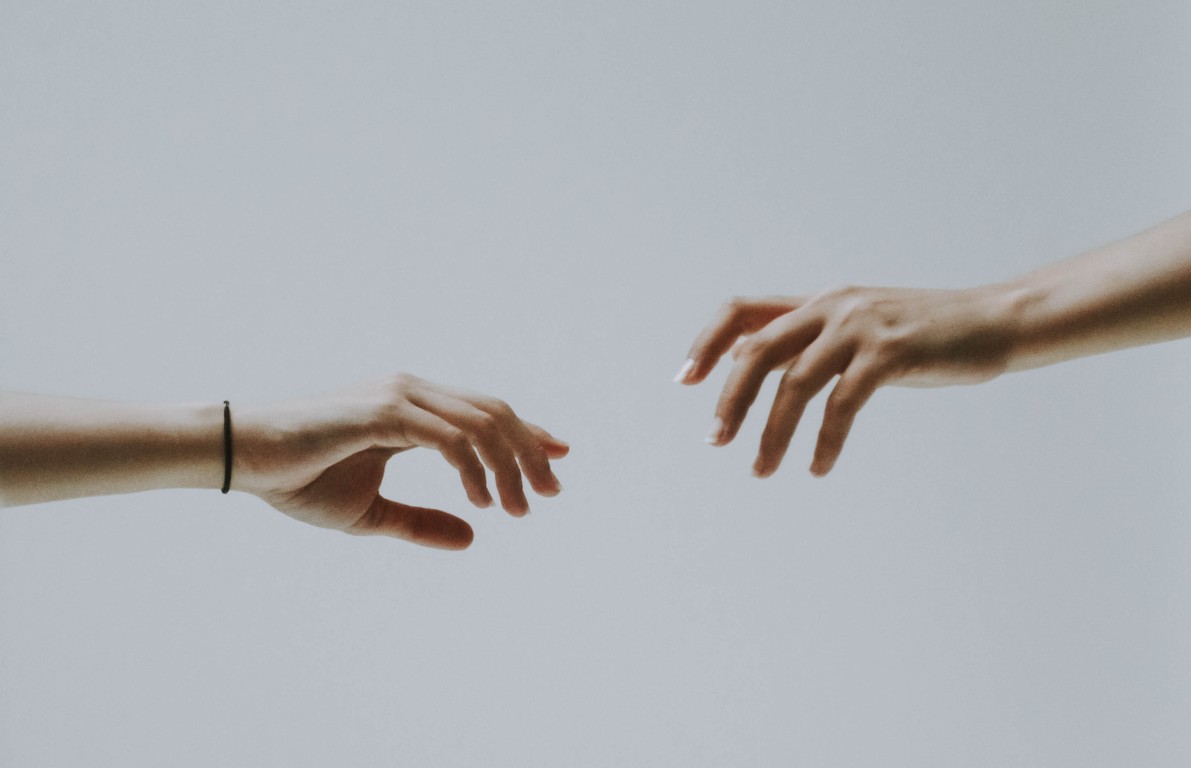