Capetonians Have Max-ed Out Their Supply of Condoms — Yes Really!
Thanks to the huge popularity of the new flavoured condoms, that come in a variety of flavours, clinics around Cape Town have run out of stock. 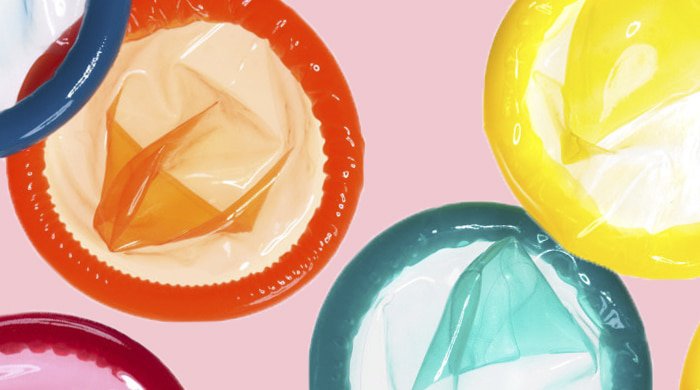 It might be the month of love, but if you’re relying solely on those free flavoured condoms found at clinics, abstinence should probably be your friend this month.

Or at least consider alternative forms of birth control if you’re residing in Cape Town. The City recently announced that it’s experiencing a shortage of the new flavoured condoms.

Last year, Deputy President, Cyril Ramaphosa, unveiled a new line of flavoured condoms after research showed a decline in the use of the free Choice condoms. The Max condoms come in a variety of four flavours and are said to be noiseless.

Thanks to their huge popularity, Mayoral Committee Member of Safety and Security, JP Smith, says their supplier has been unable to keep up with the demand. “Currently, our clinics are out of stock and only expecting a new batch in the next week or two. So, we appeal to the public to be responsible and abstain or use the plain Choice condoms in the meantime. Let safety and responsibility be the flavour of the month if vanilla or strawberry cannot.”

Most Sexually Transmitted Infections can be treated. In Cape Town, an average of 3 429 STI’s were treated each month over a 12 month period.  While this is slightly lower than the previous year’s average of 3 599 a month, JP Smith says stigma surrounding STI’s remains a problem.

The negative attitudes and perception surrounding STI’s in South Africa is the main reason why many people avoid getting tested. However, this only leads to terrible consequences. Untreated STI’s can result in infertility, pelvic inflammatory disease and cervical cancer, amongst others. The presence of a conventional STI can also increase the risk of contracting HIV. To combat this stigma, the government runs an awareness campaign every year during STI/Condom Week. This year the awareness week ends on 16 February.

Currently, condoms are the only form of birth control that provides dual protection against STI’s and unwanted pregnancies. 50 million male condoms and and more than 1.5 million female condoms are distributed in Cape Town each year.

Struggling to get your man to glove up? Here’s how you can squash his condom excuses, plus 5 ways to make sex feel so much better with a condom.