Here’s Why Kim Kardashian Is Considering Surrogacy For Her Next Child
Two complicated pregnancies later, Kim Kardashian has no choice but to consider alternative methods, including surrogacy. 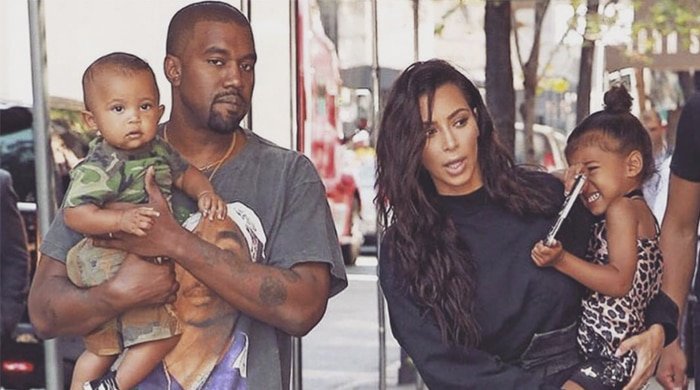 Reality star, Kim Kardashian and Kanye West are looking to expand their brood. Two complicated pregnancies later, however, and the television personality has no choice but to consider alternative methods.

In a recent episode of Keeping Up With The Kardashians, Kim revealed that after the Paris incident she was quite eager to have more children. Kim then underwent surgery to repair the hole in her uterus to make having another child possible. Unfortunately the surgery led to complications with her bladder and Kim needed to have a catheter put in. Her doctors explained that she’d never be able to carry another child.

READ MORE: This Is How Kim Kardashian Got Her Stretch Marks Removed

“Not only has this been really painful, but now hearing that I can’t carry any more kids, it couldn’t get any worse,” she told the cameras.

In a discussion with her sister Kourtney, Kim explained that surrogacy seems like the most realistic option. “I’m definitely leaning more toward I want to try,” Kim replied, “After talking to Kanye, I think that I always knew that surrogacy was an option, but I didn’t think it was that realistic of an option. Now, I feel like that’s my reality.”

Many women in South Africa find themselves in a similar position as Kim, needing to rely on a surrogate to have children. However, surrogacy in South Africa is strictly regulated. All surrogacies need to be approved by the High Court.

If you are considering becoming a surrogate here’s a few important things to note:

Surrogates don’t receive any compensation, they have to be in it for altruistic reasons. The only money they do receive are to cover costs relating to the pregnancy. You also have to be between 21-35.

Surrogates need to have at least one child of their own, and not have had more than one c-section. A  background check is also run on anyone wishing to become a surrogate.

Are you pregnant and wanting to work out? Here’s five easy exercises for a healthy pregnancy, plus is it ever safe to lose weight while you’re pregnant? 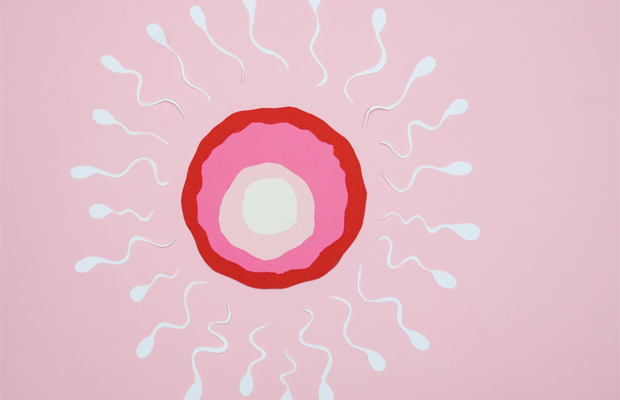 Tick, tick, tick. If you, like me, are a woman in her childbearing years, you may recognise that sound as... 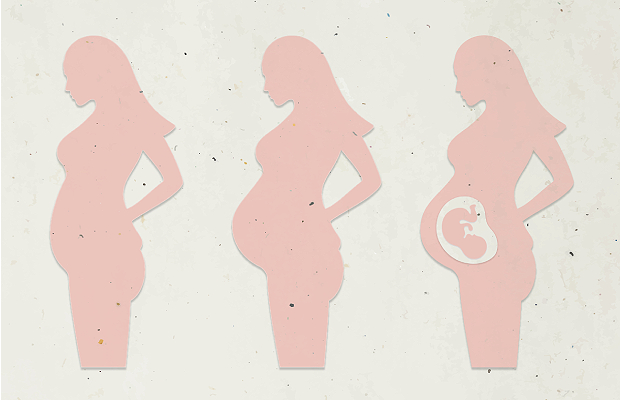 Everything You Need To Know About Pregnancy And Abortion Right Now

Pregnancy right in the middle of a global pandemic that’s still unfolding is the perfect recipe for feelings... 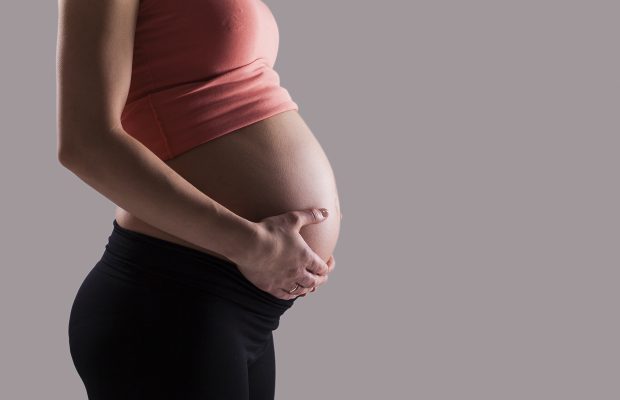 Pregnant Under Lockdown — 5 Women Share Their Fears And Coping Mechanisms

To be expecting during this time comes with a whole new set of birthing anxieties, but you are not alone!...