These Are The Top 10 Health Conditions Affecting Millennials Today
While millennials are known as the 'self-care' generation, are they actually taking care of their health better than previous generations? 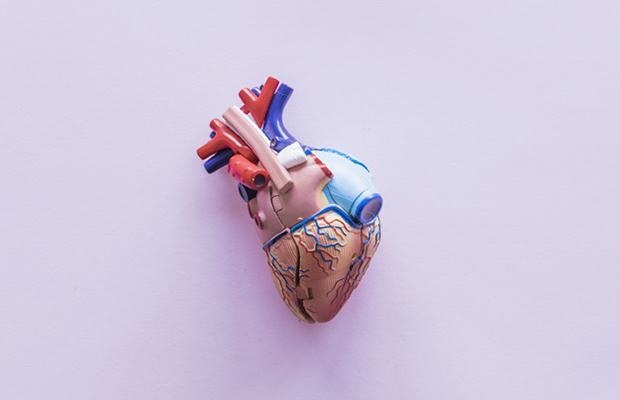 Millennials make up about a quarter of the world’s population, and even though Gen Z is slowly taking the spotlight and well on their way to surpassing the millennial population in numbers, the millennial moment is not over just yet.

Known as the ‘self-care’ generation, insights around how millennials are actually taking care of their wellbeing is something most people wouldn’t just skim over – and finally, some info around this is available.

A recent study done by the Blue Cross Blue Shield Association, with a population of 55 million millennials, investigated the health status of millennials. While it might come as a bit of a shocker, the research found that millennials between the ages of 34 and 36 were 11% less healthy in 2017 than GenXers were when they were the same age in 2014.

READ MORE: The Top 2 Reasons Why Millennials Cheat On Their Partners

The study also outlined the top 10 conditions affecting them today. They were:

“Major depression, hyperactivity and type-2 diabetes had the largest growth in prevalence for millennials between 2014 and 2017,” the study said.

It added that the major decline in health, on average, began at 27.

“Because significant health challenges are rising among millennials earlier than in previous generations, we must address these issues now,” Dr Victor Nelson, vice-president of medical affairs for the BCBSA, said in a statement.

“I would encourage all millennials to find and regularly consult a primary care provider if they do not already. You never know when you may need care, and many conditions can be treated more efficiently, and at a more affordable price, if brought to a physician’s attention early.”

While the report did not look into why millennials had such significant increases in endocrine and cardiovascular health problems, it’s possible that the ever-rising rates of obesity could have a part to play.