7 Things You Should Seriously Be Watching In 2018
Not Donald Trump's Twitter feed or the new season of Ozark (although those too). We're talking about the movies we'll be watching... 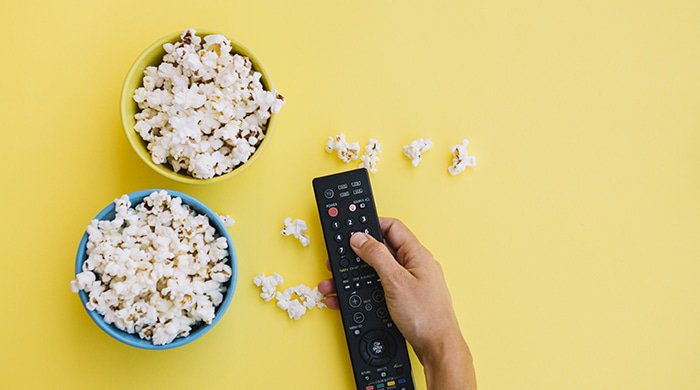 And no, we’re not talking about your steps…

Nor are we talking about Donald Trump’s Twitter feed or the new season of Ozark (although those too). We’re talking about the movie dates we’ve already got lined up…

Did you read the books? Don’t answer… We know you did. Everyone did. The final book in Christian Grey and Ana’s saga wraps up in Fifty Shades Freed. Expect marriage and, erm, bondage just in time for Valentine’s Day. In cinemas in February 2018.

READ MORE: Exactly How To Make A Sex Tape, From Those Who Know

2. A Wrinkle In Time

Disney has given Madeleine D’Engle’s book the five-star treatment as it follows the story of 14-year-old Meg Murray. When her scientist father disappears, Meg enlists the help of her crush and his brother to find him on a journey that spans space and time. In cinemas in March 2018.

It’s the reboot of the role that reminded all of us that Angelina Jolie is a grade A bad-ass with Alicia Vikander starring this time as Lara Croft. She trained like a beast for the role and the action is off the charts! Plus, big chunks of it were shot right here in Cape Town. In cinemas in March 2018.

Need we say more than Ryan Reynolds, red suit. Good lord, he’s a handsome man with a skill for making us crack up. And he’s back at it in this blockbuster sequel. Except all the good times to keep rolling. And a whole lotta swearing. We kinda love him for that too. In cinemas in May 2018.

Great cast in Cate Blanchett and Kristen Wiig and a great book too. Bernadette, a reclusive architect, disappears and her 15-year-old daughter Bee has to dive into emails, documents and secret correspondence to find her. In cinemas in May 2018.

READ MORE: “I Tried Living Like Gwyneth Paltrow For A Week – Here’s What Happened”

7. The Girl In The Spider’s Web

Three cheers for fans of Steig Larsson’s Millennium trilogy. This is the film adaption of the first book since David Lagercrantz took over the writing creds, with Claire Foy taking on Rooney Mara’s original role as Lisbeth Salander. In cinemas in October 2018. 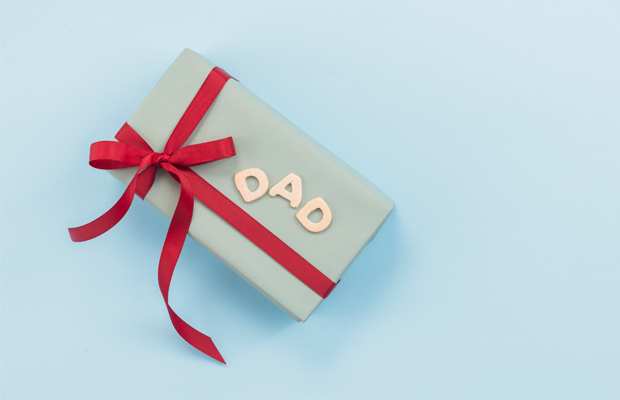 If you think of your dad as a local superhero, there's no better time than Father’s Day to let him know just...

Sabotaging yourself at work doesn't always look like jumping on your desk, calling your boss a giant piece... 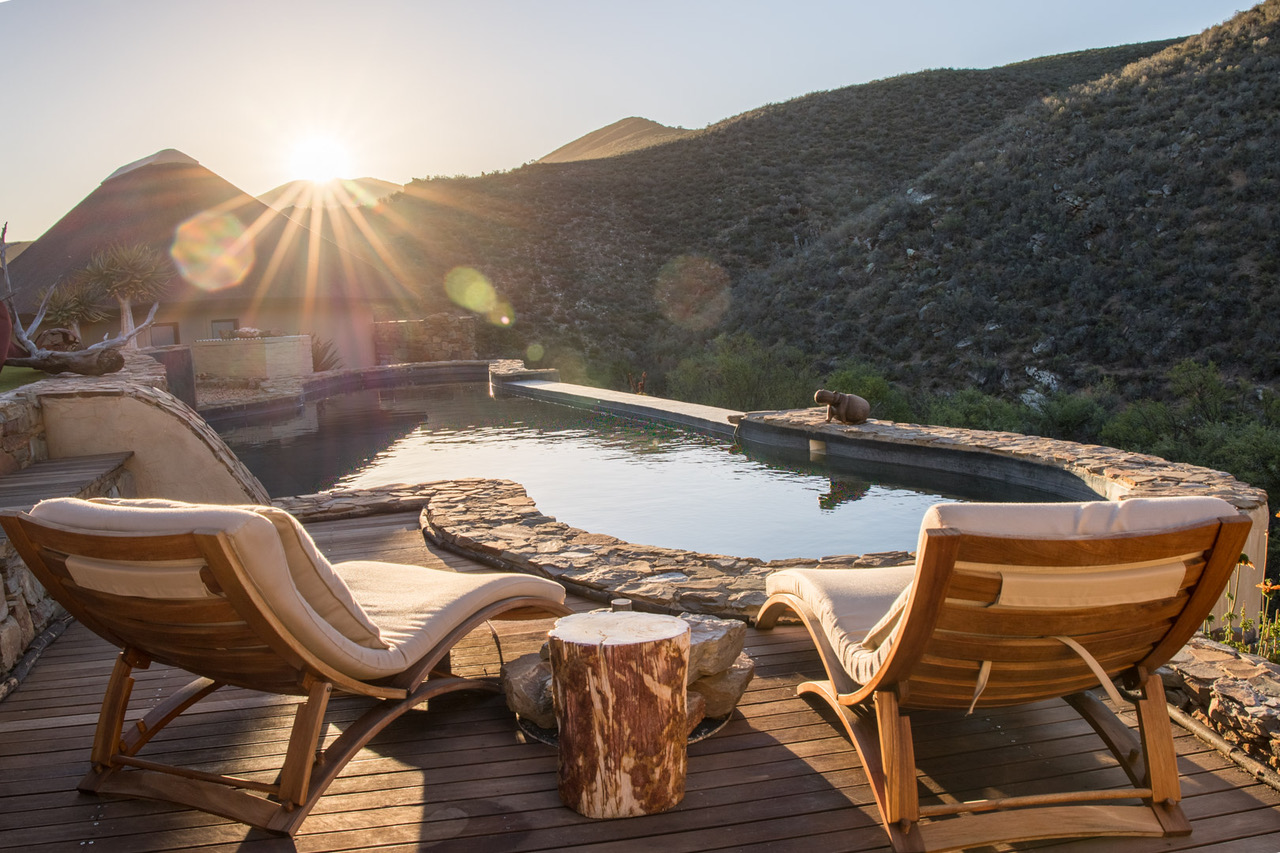 Why You Need To Go On A Wilderness Retreat ASAP. Plus! Win A Stay At The White Lion Lodge

Longing for holiday? How about a wellness break? Does it feel as though you haven’t had a proper escape from...