Did You Know You Can Ease Your Period Pain With Yoga
Ditch your hot-water bottle, bean bag and pain medication for yoga, and namaste those pesky period cramps away. 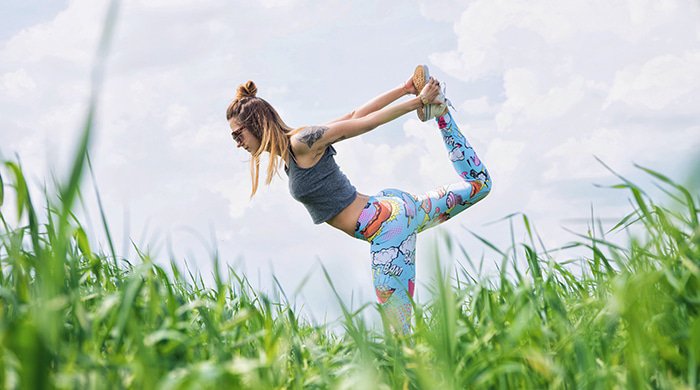 by Alice Paulse; photograph by Unsplash/Dominik Wycisło
Everyone knows Women’s Health loves yoga, and now we’re discovered another reason to love it, whether it’s yoga, hot yoga or power. Here is just another reason why you need to hit the mat. So listen up.
A new study published in the Journal of Alternative and Complementary Medicine found that a 12-week yoga program may reduce menstrual cramps and distress among females. Participants who received yoga intervention attended an hour-long session once a week.
The sessions consisted of 10 cycles of surya namaskara for 15 minutes, followed by shavasana for 5 minutes of relaxation. Then, there were five cycles of cat, cobra, and fish yoga poses for 10 minutes, followed by yoga nidra performed in shavasana for 30 minutes.
Read more:  3 Yoga Poses That’ll Ease Back Tension
No other yogic practice was done, other than this session which was done each Friday at 5p.m. The control group did not participate in the yoga sessions and was not given any other treatment. Researchers found that menstrual pain intensity levels significantly decreased in the yoga group following the 12-week program, compared to the control group. Also menstrual distress scores also decreased significantly in the yoga group from pre-intervention to post-intervention, compared to the control group.
Read more:  The Yoga Flow That Will Power Up Your Day
So put down the coffee and the expensive pain medication and grab your mat and head to your nearest yoga studio. No need for hot-water bottles or a bean bag, just Namaste the period pain away . Another reason you should hit the mat is because you can shed major kilos during yoga- a whopping 1 600 kj per class!
There is only one question left to ask- is there anything yoga cannot fix? Mmmmm
Not sure which yoga practice is for you? Follow this easy yoga guide to picking the perfect practice. 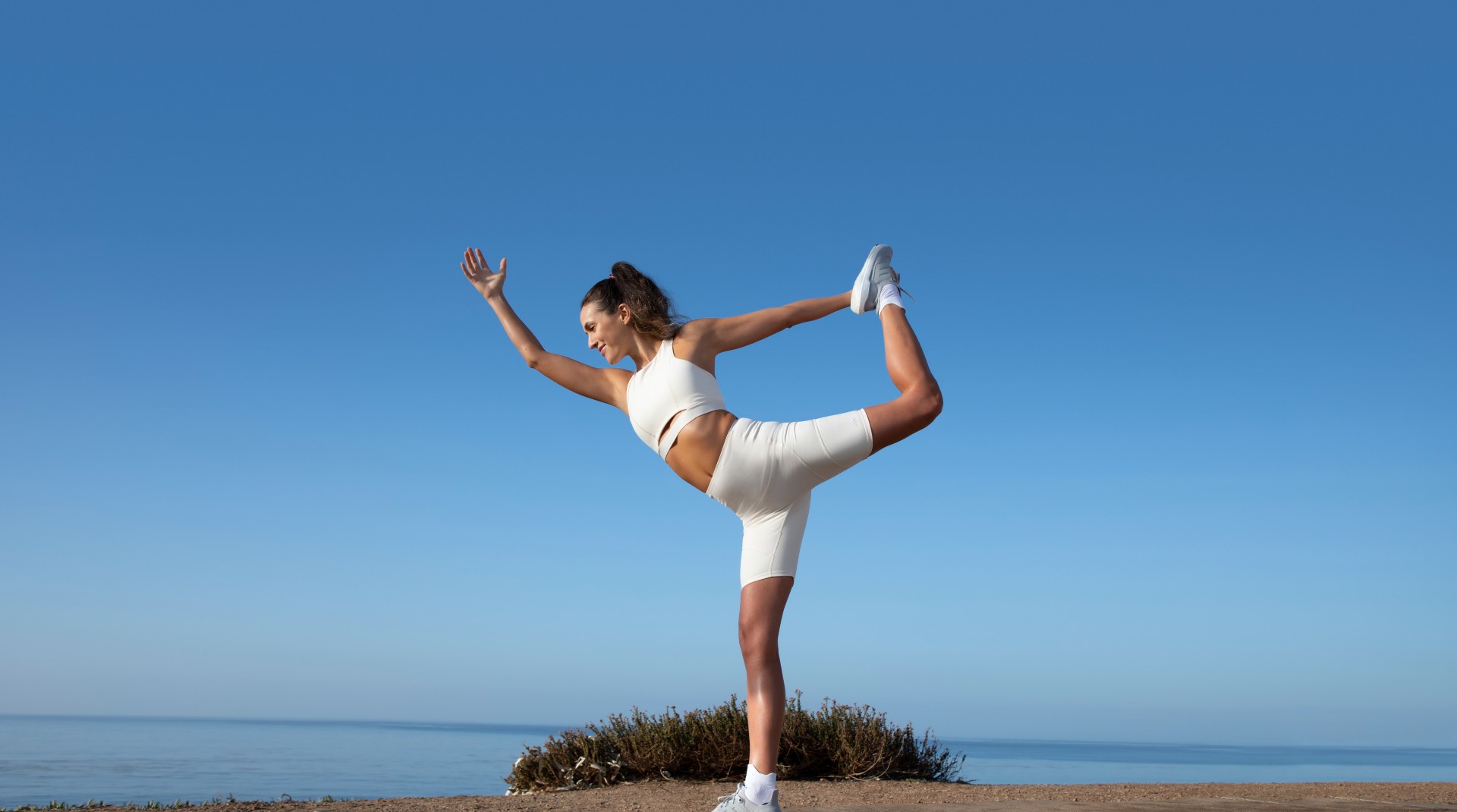 A Q&A With Adriene Mishler, The Internet’s Fave Yogi