Doing Just These 6 Sprint Workouts Is Enough To Make You Faster, According To Research
Doing just six sprint workouts is enough to shave time off of your PR, according to research. Here's six to try now if you have a need for speed. 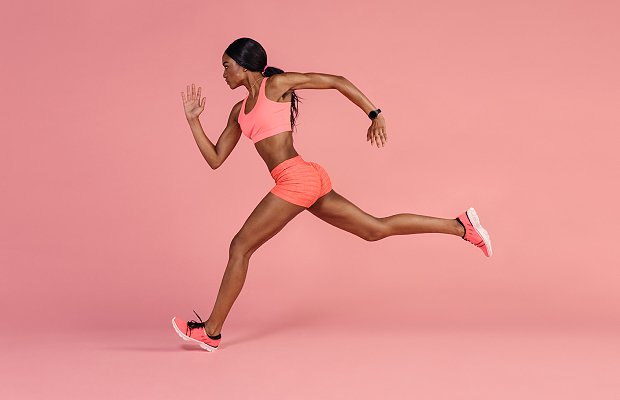 Let’s start with a bold statement: There are runners who only want to live life in the fast lane. And then there is the other kind of runner, who prefers to maintain a slower, steadier pace — even if it means going farther to get the same benefits. “I come from the first camp,” says Jes Woods, Nike running coach. “I started off as a sprinter, and distance running — even just one or two miles — felt like punishment. Now, I train for ultramarathons. Trying to convince an endurance runner that speed work is still important? Tough task, my friends. It’s sort of the athletic equivalent of being right-brained versus left.

But using only a portion of your running skills means you are missing out on major gains. Learning to embrace speed — whether you want to better your PR or just have a bit more pep in your step — is what will get you closer to your goals. “Think of it as gas ‘mileage’ on a car you’re shopping around for,” says Woods. “By adding sprints, you’re able to improve your running economy, doing more with the same amount of gas.” In fact, it doing as few as six speed workouts is enough to make you a faster runner, according to research published in the Journal of Strength And Conditioning.

Fuel for thought, sure. Who doesn’t want to be the Prius of runners, able to go kilometre after kilometre without hitting empty? But if car metaphors don’t do it for you, maybe this will: “Sprinting increases your lean muscle mass,” says Dr. Jacqueline Augustine, an assistant professor of kinesiology at the State University of New York Cortland. “It burns more calories than jogging at a steady pace — even though it takes less time — because you’re running harder at a higher intensity.”

You should feel like you’re pushing yourself in speed work; it’s no walk in the park. But the payoffs are numerous. “When you kick into high gear and challenge your body, you’ll become a stronger runner,” says Woods. With that in mind, we asked her to share six speed workouts to make you fast as lightning. Zing!

READ MORE: How Much Muscle You Build Running Ultimately Depends On How You Run

These workouts from Woods will teach your bod to fire on all cylinders. On the effort scale of 1 to 10, 10 is your all-out top speed and anything 8 or higher is considered a sprint. Do two speed workouts per week for best results.

1-minute sprints at level 8 with 1 min. recovery walks or jogs in between.

Rest for 1 min. in between sprints.

2-min. sprints at a level 8 with 90 second rests breaks in between.

30 sec. uphill sprints at level 9 or 10. Then, recover by jogging back downhill.

Rest for 90 sec. in between sprints.

Forget raising the bar – put your feet up, woman! Your at-home workout just got...different. “Lifting them...

Have You Tried The Explosive Cardio Hopscotch Workout?

Before there was on-demand streaming, Pokemon Go or even Candy Crush Saga, a piece of chalk and your own two... 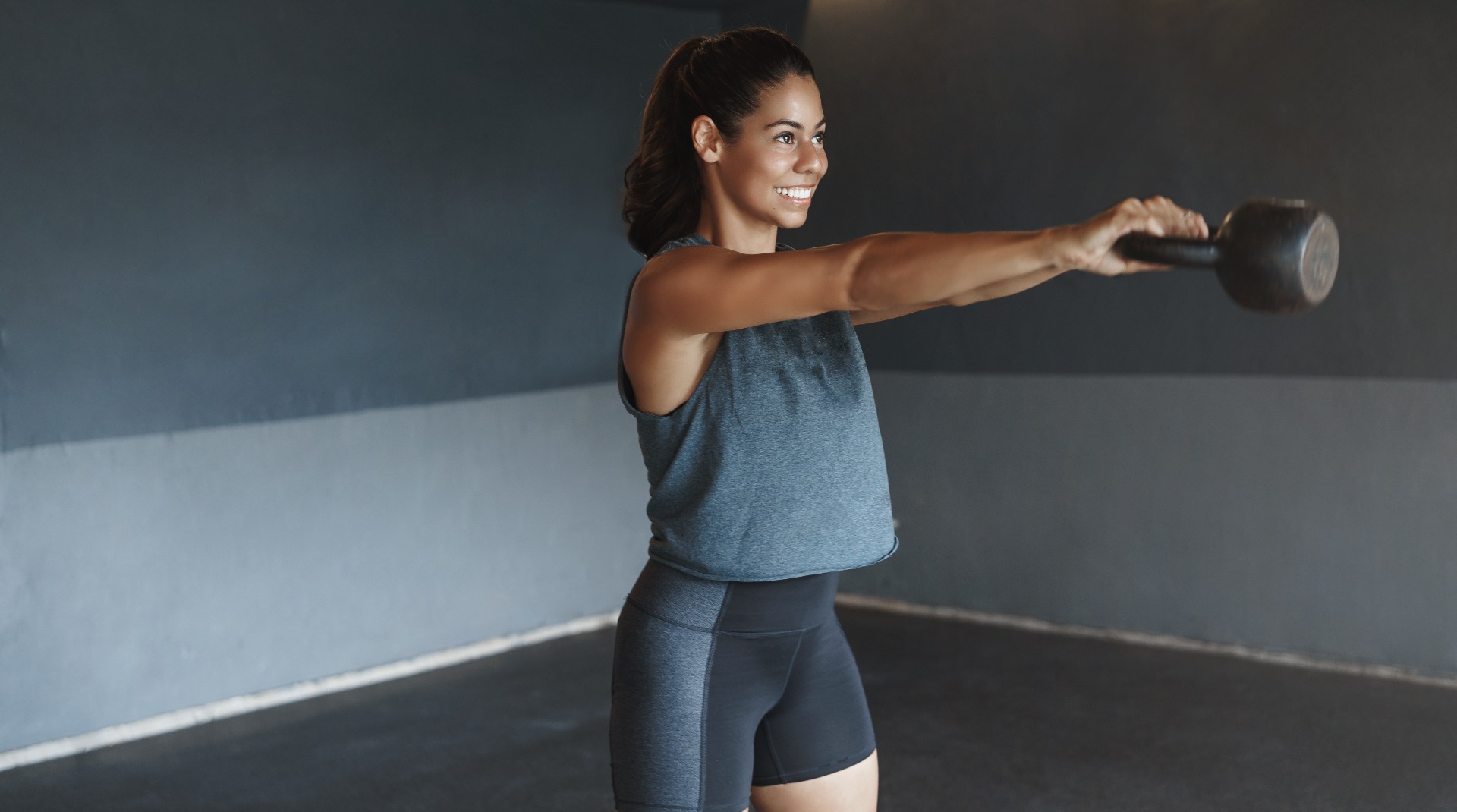 The 15-Minute Kettlebell Workout That’ll Give You Major Gains

One-sided relationships are rarely healthy — unless you’re talking about unilateral training. This 15-minute...