Ultimate Inspiration: How I Found Fitness
Lacking the will to move off the couch? Yvonne Jonker's incredible story is exactly the inspiration you need! 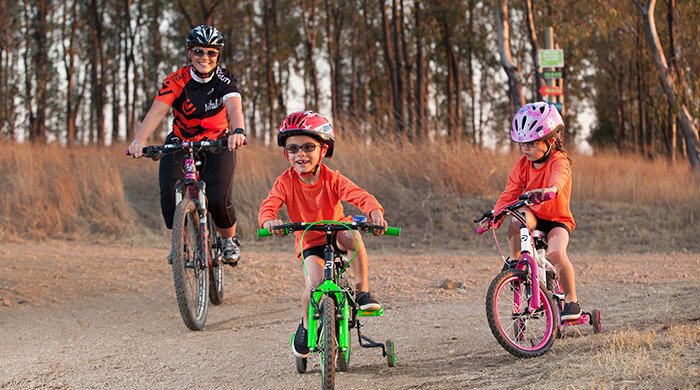 In a slump? Yvonne Jonker’s incredible story is exactly the inspiration you need! Read about her inspiring journey in her own words.

It All Started With 3.2km

If I had to give you a quick bio of my life growing up, it would include: My dad being an alcoholic and trying to murder my mom on two separate occasions. I was raped twice. I received my provincial colours for gymnastics; neither of my parents were there. I walked five kilometres to gymnastics practice after school and arranged lifts to competitions. But my perseverance under difficult childhood circumstances paid off and I got to step onto the podium. I also desperately wanted to be a mom but had severe endometriosis, which made it impossible to fall pregnant. I also only had half a uterus.
Other than gymnastics, I never participated at school sports, so please don’t think I am this Ironman lady with all the correct genes. I am a slow poke, I promise you that! I started running when I was 19, initially to lose weight. But with everything that happened in my life and childhood, I had this amazing feeling of euphoria when I ran, it was the BEST feeling in the world. The best therapy I could ever have asked for. What started out with trying to run around the block (and walking half the way), eventually got me to Comrades.
That distance around the block was 3.2km, I will never forget it. It was a short stretch from my house to the main road, then a long two-kay stretch up the main road and a few short turns back home. I huffed and puffed all the way, but I was never going to give up. On the main stretch, I walked one lamp post, ran one lamp post, walked one, ran one, until I got to the top. Eventually I could run the full 3.2km loop around the block without walking, so then I started a second loop, huffing and puffing on the second stretch. Two months later, I completed 6.4km twice around the block with no walking.
The next year I went to Comrades. I missed the cut off at the 20km to go mark, but I wasn’t going to give up. The next year I went back and missed the five kilometres to go cut off, getting closer and closer to the finish line and my own personal victory. Still, I wasn’t going to give up, even if it meant trying 10 times. On my third attempt, I made it with two minutes to spare. Nothing can explain that feeling of achieving such an amazing victory. I grew more as a person over those 11 or 12 hours on the road than what I did during the 20 years of life that had come before. The following year I went back and took an hour off my time on the up run. No one could take this away from me. This feeling of freedom.
When I was raped, something was taken from me, without my permission. But when I started running, when I put on my running shoes and listen to my music on the road, I have a complete sense of freedom, euphoria…it’s amazing . I had taken back control over me and I wasn’t going to give anyone that control back. Taking back control over ME was what motivated me to get better.

I Became A Mom Against All Odds

But I had another dream – I desperately wanted to be a mother. It came with all its challenges, but yet again, I never gave up. After four laparoscopies, two artificial inseminations and three ICSI in vitro fertilizations, I eventually fell pregnant. Through the course of preparing for the IVF and my pregnancy, I had to inject myself every day with a total of about 180 injections over seven months. I had three threatening miscarriages, an operation at eight weeks to keep the little monkeys inside, spent a week in hospital with lung infection and had another operation at 24 weeks. Those little monkeys went through A LOT! 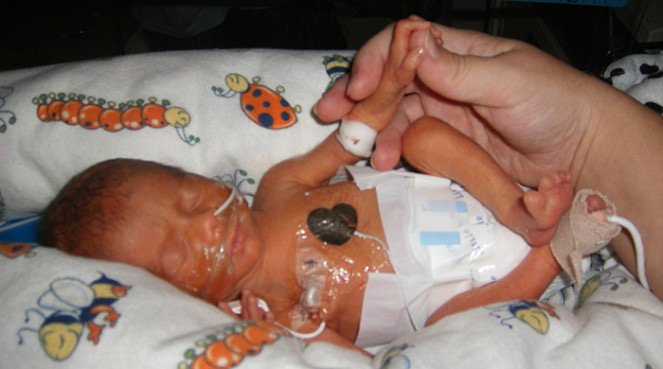 With all the complications and only half a uterus, they were born three months premature at 29 weeks and weighed 1.2 and 1.4kg’s each. They spent 58 days in ICU but let me tell you, today they are perfect. I am a single mother to twins, but I am blessed in more ways that I can even begin to describe today. 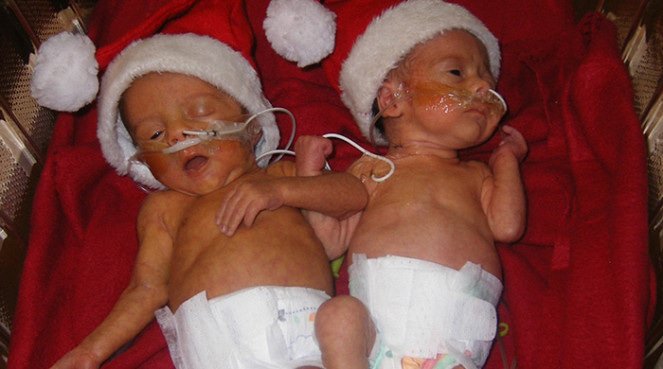 Although these little monkeys only weighed one kilogram each, I had picked up 37kg and weighed in at a very unhealthy 96kg. With the stress of caring for twins (then weighing 1.7kg after two months), sleep deprivation and being retrenched on my first day back from maternity leave, I was slowly slipping into a very dark place. It was time to get back on the road. 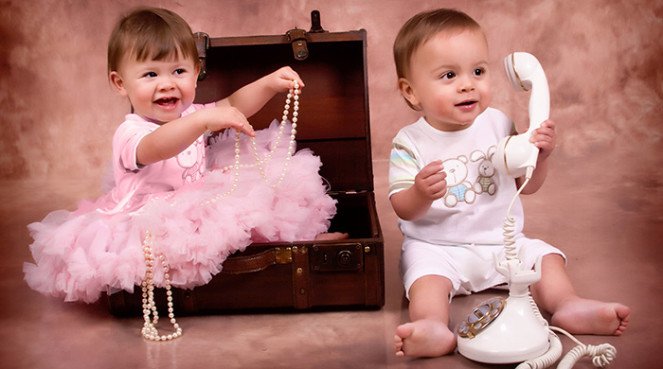 After completing four Comrades marathons, I fell in love with triathlon. A close friend of mine says I’m an over-achiever, I just believe that average is boring! I now had the new challenge of training for three disciplines – so much more exciting. I had done a few of the shorter Energade sprint triathlons but needed a big challenge, so I entered the Ironman 70.3 race in East London in 2013. It is the most difficult 70.3 route on the Ironman profile. I completed it with an hour to spare. By my birthday two months before race day, I had lost 37kg, going from 96kg to 59kg.
Two years later I had a policy pay out and took the very big step of entering for an overseas Ironman race, an absolute dream come true. On 25 October last year, I completed the Ironman 70.3 Miami – all on my own for the first time overseas, taking another hour off my time. But not all things ended rosy. I was super fit by the time I went to Miami and just under two months later, on 18 December last year, I cracked my hip while training. I was devastated. It meant I couldn’t go to Full Ironman in April this year.
Apart from the two months the monkeys spent in ICU, mentally, this was probably the biggest thing I had to deal with. It felt like that freedom, that euphoria, was taken away from me again. My heart was crushed and my mind was back in that dark place. I just sat at home. But, I needed to pick myself up. I started swimming as a means of recovery and also slowly started cycling again. The ONLY thing I wanted to do – the only thing that ever helped me up when life knocked me down – was put on my running shoes and going for a run. Sadly this time it was the only thing I wasn’t allowed to do.

But my mind was stronger and my heart was eager. So I entered for Ironman 70.3 Durban and slowly but surely got back up. Everything – the rape, the monkeys being so small and in such danger, my dad, my childhood – everything just keeps on preparing you for something later in your life and makes you stronger, mentally and emotionally.
I cracked my hip in December; six months later I completed my fourth Ironman 70.3 race. On some days in that recovery period I had to go run on an anti-gravity treadmill at Morningside hospital, but the feeling of putting on my running shoes far surpassed the fact that I wasn’t on the road. I was on the road to recovery and that was the most important thing. 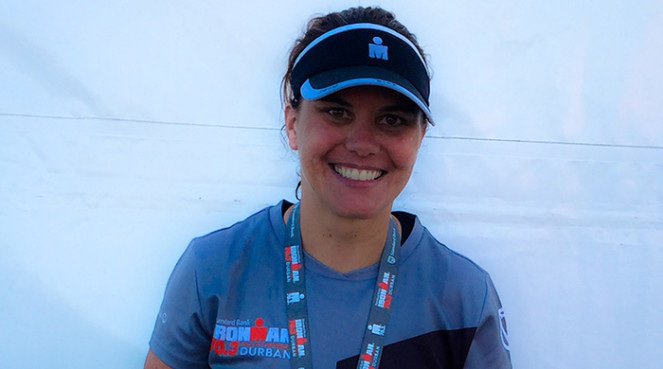 We always read (and I believe) that we have to do these things for ourselves, but I also did it for my monkeys. I had to be a healthy mom before I could teach my monkeys a healthy lifestyle. I had to persevere and not give up before I could teach them about good morals and values and to never give up. It all starts with you.
But the most important thing is to enjoy it, enjoy every minute. It’s an absolutely epic feeling crossing the finish line at any race. You feel like the biggest champion in the world, which you are! It’s never too late to start – start now! Run a lamp post, walk a lamp post – I promise you, you will finish your first 10km race in no time. Be your own champion and follow the road to your dream. 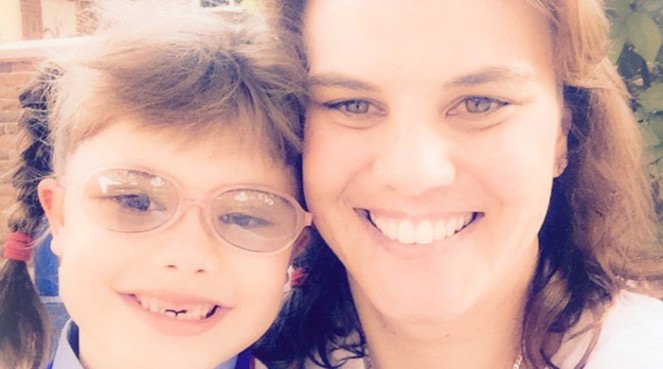 Mahatma Gandhi said, “My life is my message.” I truly believe that. If I can inspire just one person, then that would be mission accomplished. That would make everything I have gone through worth it. I have crossed many bridges in my life, but I can honestly tell you from the bottom of my heart, if I had a choice to go back, I wouldn’t change one thing in my life. All those hardships in my past, those are the things that shaped me into who I am today. And I am truly happy with the person I have become. My second message: never ever give up! 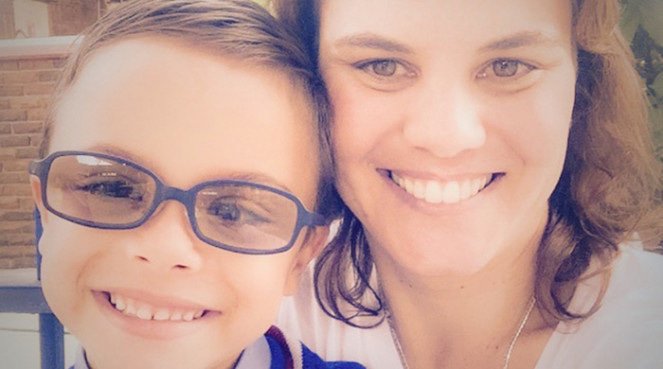 * Yvonne is a member of Team Vitality, a running and cycling club that gives members some fantastic perks. This is reprinted from a speech she gave at their 2016 Women’s Workshop. You can join Team Vitality by clicking here. 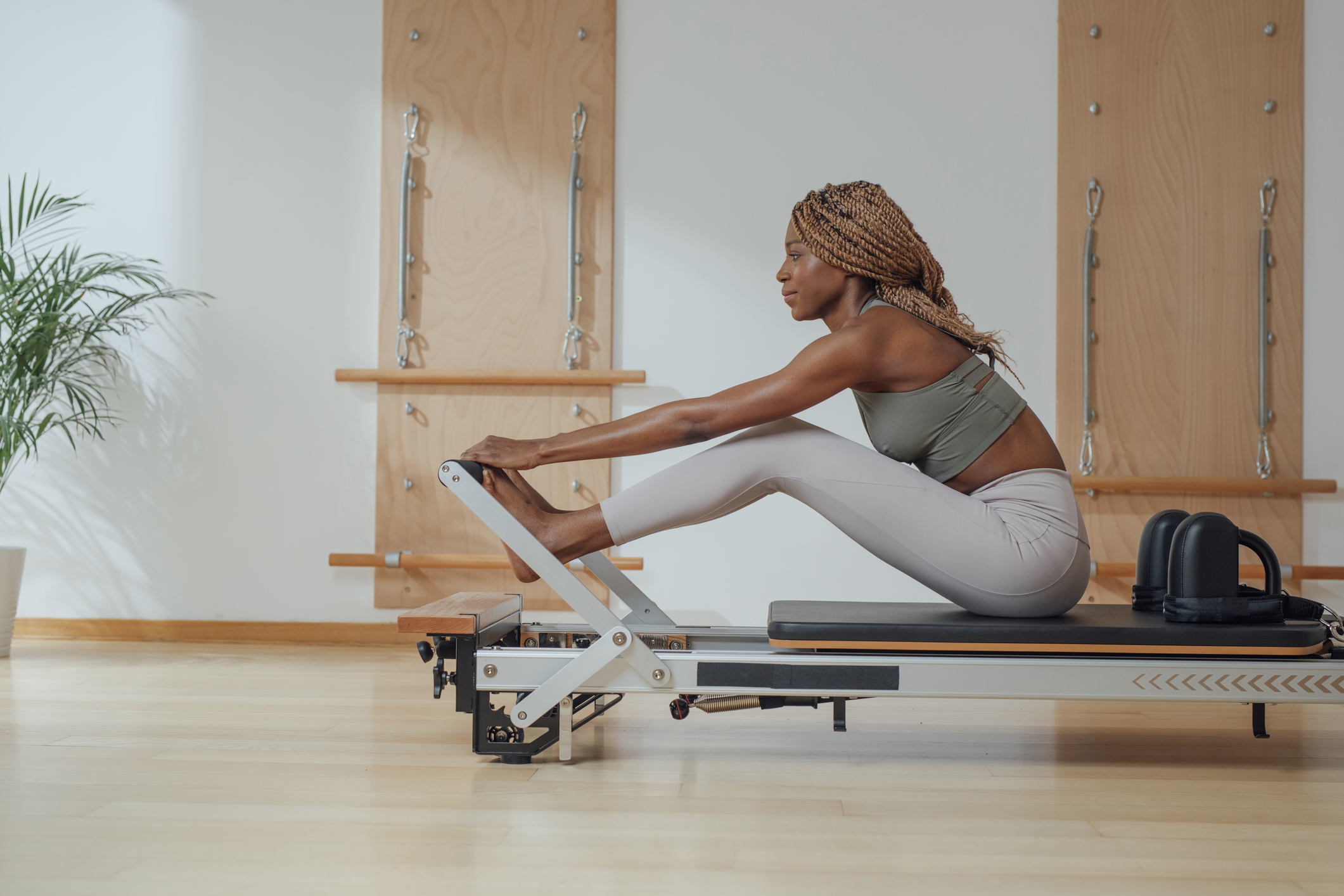 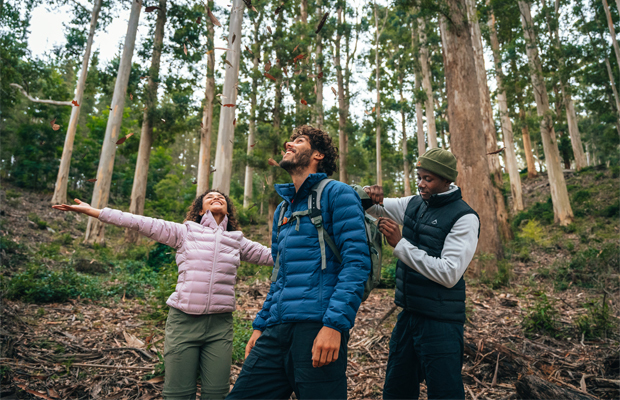