“I Did The Vegan Keto Diet And This Is What Happened”
If you're trying to lose weight, you've probably heard of the keto diet. But let's say you're vegan... is it even possible to be vegan keto? 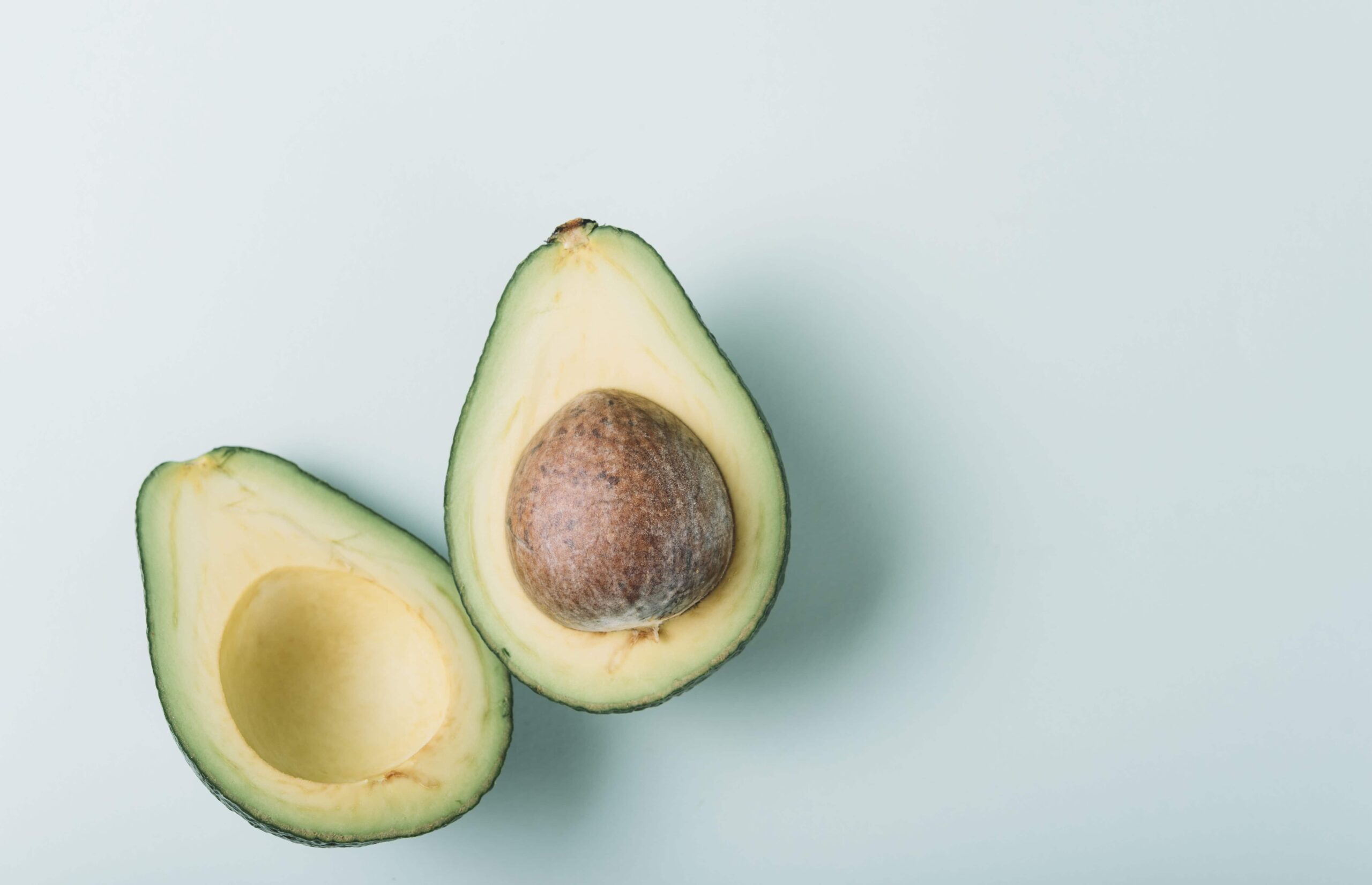 If you’re trying to find a new way to lose weight, chances are, friends have recommended the keto diet: a high-fat eating plan consisting of meat, cheese and other high-fat foods. Veganism is notoriously lower in fat – so is it even possible to be vegan keto? Tammy Fry, marketing director at The Fry Family Food Co, tries it on for size.

Similar to the likes of banting in South Africa, the ketogenic diet, commonly referred to as “keto” is a diet that has taken the world by storm and is gaining momentum in the plant-based world too. While veganism grew by 600% in USA and 350% in the UK, the keto trend has gained similar attention. Keto diets are known to be higher in meat consumption but I was told that there was a way to do it vegan-style. I was intrigued to find out more.

READ MORE: ‘Keto Crotch’ Might Be A Surprising Side Effect Of A Low-Carb Diet

How Does It Work?

The aim of the diet is to get your body into a state of “ketosis” – a process whereby your body uses fat rather than sugar to run. Fat is then converted to ketones in order to fuel the body. But WTF are ketones? Good question: they’re energy-carrying acid that can fuel most of the body – up to two-thirds of the brain – when in a starvation state. If you had to eat a keto-diet, 70-80% calories come from fat; 15-25% come from protein and 5% of your daily caloric intake comes carbs. This means meat, dairy, oil and a few plants. Fruits are limited; even one banana would put you over your carb limit.

What’s on the V-keto menu?

Most of the fat comes from coconut (coconut yoghurt, coconut cream, and vegan cheese, which are mostly made from coconut oil). Protein came from the usual vegan sources: tofu, tempeh, vegan protein powders and some low-carb meat alternatives. Avocado (also a fat), leafy greens, zucchini and broccoli were allowed as were low-GI berries and grapefruit.

READ MORE: How Many Carbs You Should I Eat If I’m Trying To Lose Weight?

What’s off the V-keto menu?

I had to ditch legumes and grains, the basis of a whole foods plant-based diet. Quinoa, buckwheat, beans and all starchy veg were out.

I gave it a go myself with a plan of doing it for four weeks. Two weeks was all I could manage as I found it incredibly difficult to maintain with two children, work-travel and training (I do CrossFit, surfing and karate). By day three, I was feeling terrible. By day ten, the symptoms had not subsided, and my training had taken a turn for the worse. I felt dehydrated, exhausted and the brain fog was horrific.  By day 14, I gave into a pink pitaya smoothie bowl with all the trimmings. 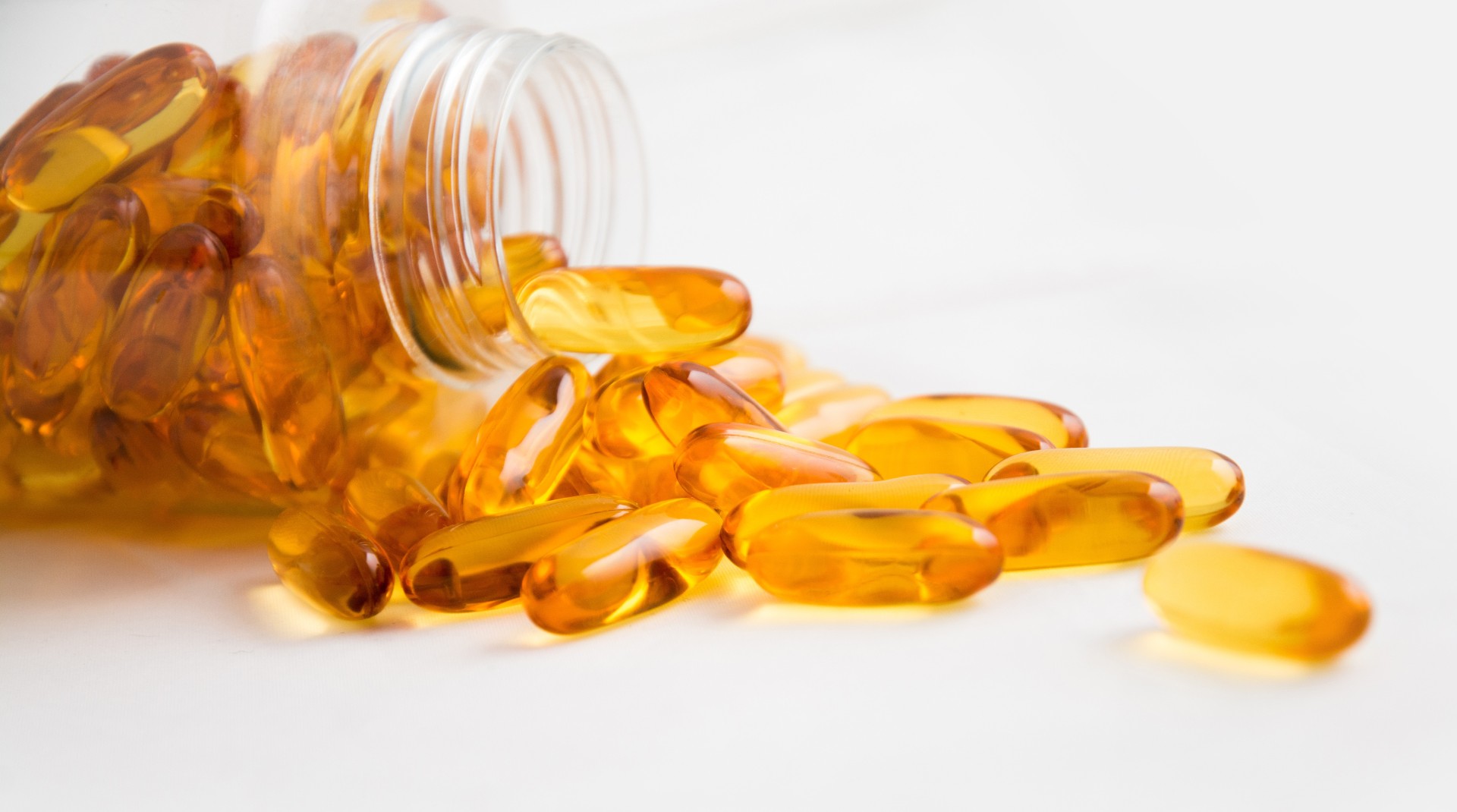