Everything You Need To Know About Coeliac Disease
Going gluten-free is a massive trend in the health industry – but only an estimated 1% of the population are actually allergic to it. 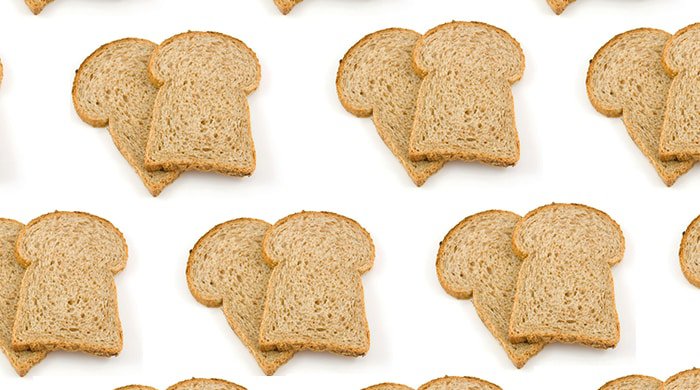 Ordering the gluten-free wrap but not sure why? Going gluten-free is a massive trend in the health industry – but only an estimated 1% of the population are actually allergic to it.
Here’s what exactly coeliac disease is, as told my one sufferer.

Three years ago, Sophia van Taak, a 31-year-old journalist, was constantly tired and short of breath. She thought it was stress-related, but after waking up in pain, unable to straighten her arms or legs, Sophia knew it was time to get help.

A blood test found that Sophia had a low iron count. She was referred to a haematologist, who couldn’t find anything else wrong, so she was diagnosed with an iron deficiency.

Read More: Should You Go Gluten-Free?

Sophia took an iron supplement and went for monthly tests to check her iron count. Six months later, she was still suffering.

Sophia saw a homeopath, who found she was sensitive to gluten. “I read Is Gluten Making Me Ill? by Dr Shari Lieberman, and that’s where I first saw the words ‘coeliac disease’,” says Sophia. She returned to her haematologist, who had her swallow a capsule camera. The footage confirmed it: the inside wall of Sophia’s small intestine was completely wiped out. She had coeliac disease. “For people with coeliac, even a crumb of gluten can set off an army of white blood cells that attack the gut,” says coeliac expert Dr Alessio Fasano. Diarrhoea, bloating and cramping commonly follow. If the disease isn’t treated, the small intestine becomes so damaged that it can no longer properly digest and absorb key nutrients, which can lead to anaemia, osteoporosis and infertility. But since many instances are so vague, experts believe 97 percent of people go undiagnosed. The majority of coeliac cases occur in women.

Read More: Is Bread The Devil?

Sophia cut gluten from her diet and received an iron infusion and vitamin B12 injections to up her energy levels. But her iron levels soon dropped again. Because she wasn’t feeling extremely fatigued, Sophia and her doctors decided to monitor her situation without further treatment. Sophia no longer feels constantly tired. She steers clear of gluten as the side effects (cramps and diarrhoea) are immediate. She also enjoys a variety of food that she wouldn’t usually have tried when eating out.

Looking for more on carbs, wheat and bread? This is what happens to your body when you try and give up all the carbs at once. 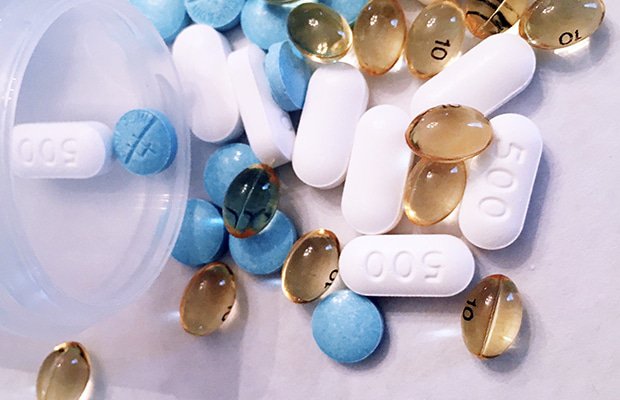 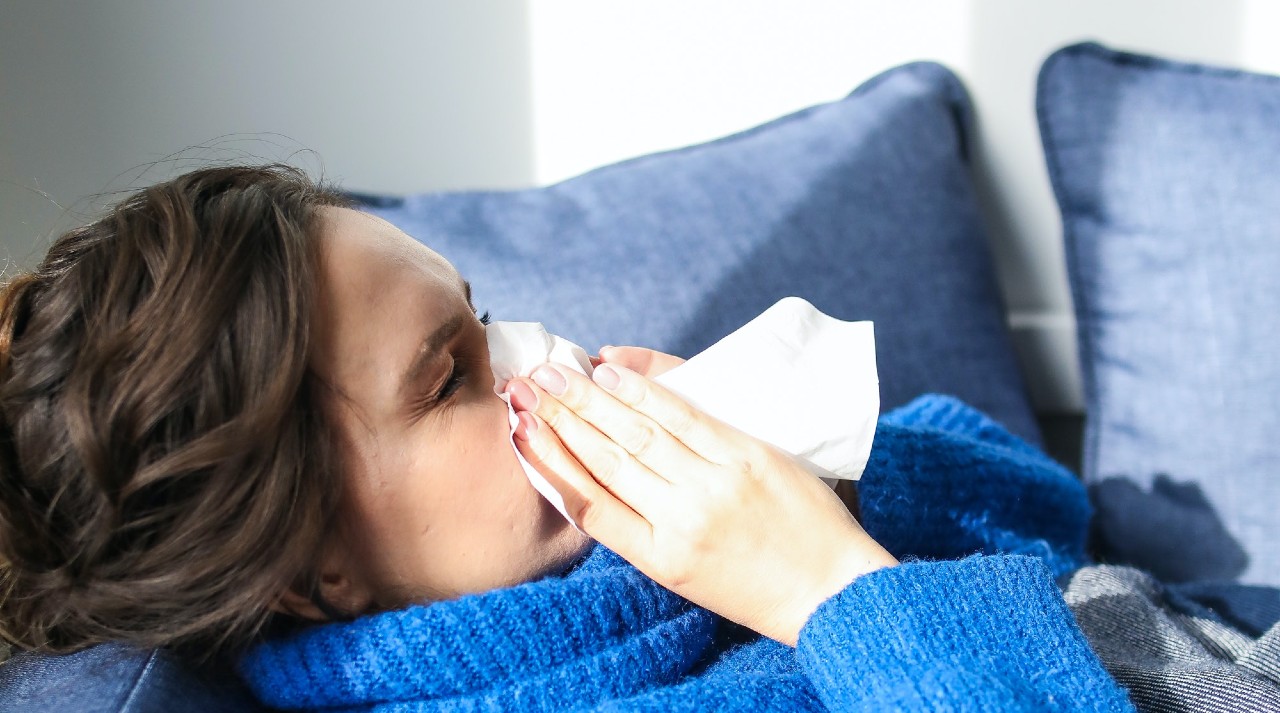 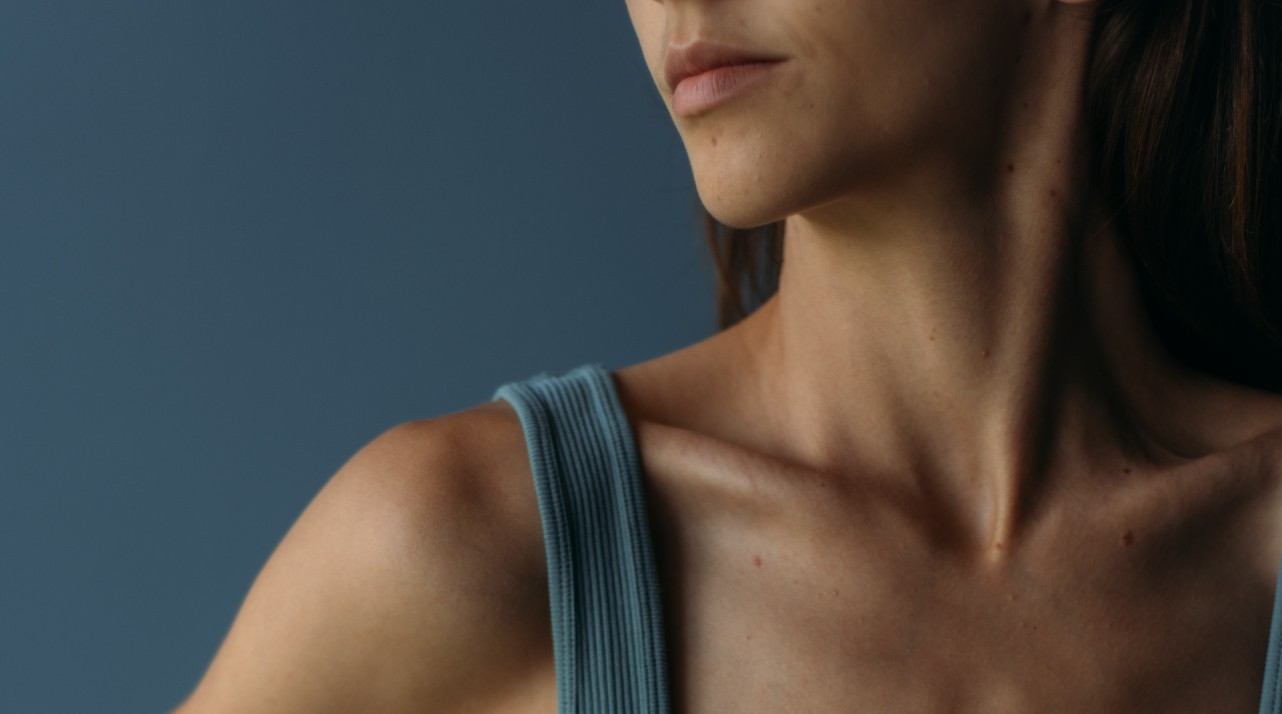