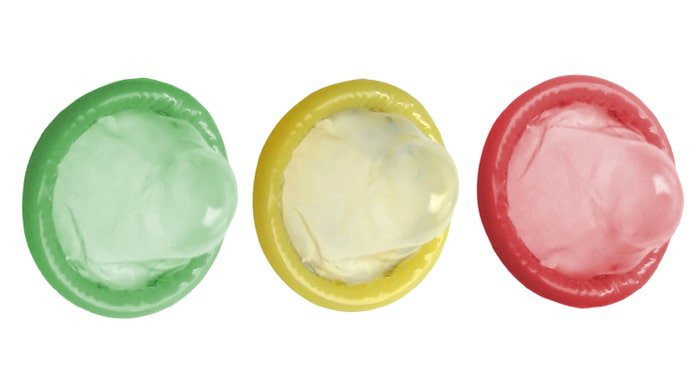 By Esther Crain
We clear up the confusion.
You probably learned to group conditions such as herpes, chlamydia and genital warts under the term STD, meaning sexually transmitted disease.

But in the past five years or so, these three consonants have increasingly been replaced by STI, which stands for sexually transmitted infection. More and more ob-gyns seem to use the latter term when they discuss conditions like herpes and chlamydia with their patients. And if you’ve Googled the topic lately (no judgment!), you’re probably seeing STI a lot more than you used to.

So What’s The Difference?

Many health experts prefer one term over the other, why? Technically, there isn’t one – STD and STI mean the exact same thing. But then there are semantics to consider: More experts are starting to prefer STI because they think it carries less of a stigma.
“The word disease implies that a person has a set of distinctive, identifiable symptoms and most of the time, sexually transmitted infections do not present any symptoms,” says Carolyn Deal, chief of the sexually transmitted diseases branch of the National Institutes of Health’s National Institute of Allergy and Infectious Diseases. (Despite the branch name, Dean says her colleagues have made the switch to the term STI.)
Read More: 7 Common Reasons Why You Have An Itchy Vagina
And when signs do appear, they’re often mild or cause no real problem.That makes the term disease feel off, especially considering that millions of people have or have had one, says Fred Wyand, director of communications at the American Sexual Health Association, which is also making the change over to STI.
Switching the terminology also has to do with removing the association with shame and unseemliness that the letters STD still have. The word disease has a stigma, while infection reflects something more benign and less scary, says Deal.
Bottom line: If you stick to the old-school STD, it’s not like your friends, partner, and ob-gyn won’t know what you’re talking about. And a Google search will still turn up accurate info. But now you’ll know why you hear more people using the term STI.
Looking for more info on STDs? Here are 7 things you should know about genital warts, plus another scary way you can contract HPV.