7 Common Reasons Why His Wood Doesn’t Seem To Work
An increasing number of men in their twenties and thirties are seeking help for loss of libido. Here are common reasons why his wood is limp... 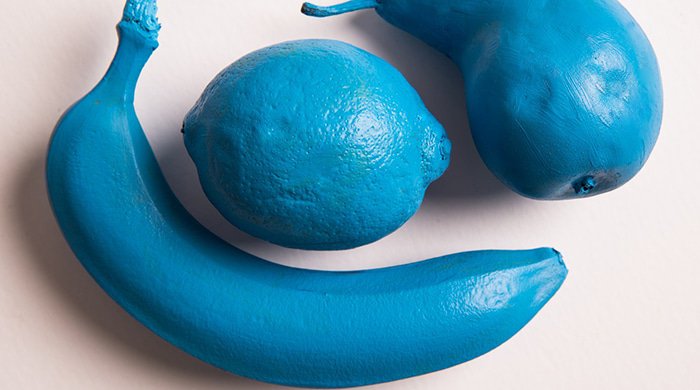 Sure, you know when your sex drive stalls, but we often assume that men are pretty much always down for sex – and that’s definitely not the case. So if your guy is having a little trouble below the belt, there are several things that may be to blame. An increasing number of men in their twenties and thirties are seeking help for loss of libido. Here are the major factors that can mess with his wood…

Premature ejaculation and erectile dysfunction (ED) are emasculating, and by avoiding sex he escapes having this “weakness” exposed, explains clinical psychologist Lizelda Goslin.

Your relationship is going through a rough patch

“Being nagged or criticised can make him shut down on both a sexual and emotional level,” says Goslin. He has an underlying medical condition. According to research published in the journal BioMedCentral, even mild ED is an important indicator of risk for underlying disease, but side effects from some meds (including those used to treat high blood pressure and psychiatric conditions) can contribute to a dip in drive.

He has a hormonal disorder

Although it’s normal for a man’s sex drive to decrease gradually with age, sometimes the problem is due to an endocrine disorder. It’s usually caused by stress, but it could also indicate a problem with the testes or pituitary gland.

READ MORE: 5 Low Libido Causes That Have Nothing To Do With Hormones

“Depression and anxiety can cause men to lose their sex drive due to a depletion of neurotransmitters,” says WH sexpert Dr Elna Rudolph.

Chronic stress, over a long period of time, can lower his libido. Stress raises the levels of cortisol, which inhibits testosterone production.

He drinks too much

A depressant, alcohol slows down the body’s systems and can both decrease sexual arousal and increase difficulty in reaching orgasm.

He doesn’t get enough sleep

Research has found that men who sleep less than five hours a night for a week or more have far lower testosterone levels than those who get a good night’s rest. In fact, the hormone levels are reduced dramatically – to those of a man 15 years older!

Looking for more info on libido and his wood?  Try one of these sex-drive boosting foods.