Who Gets The Better Deal When It Comes To Orgasms — Men Or Women?
Good question! And science has the answer. Check out this video: everything you need to know about orgasms, including which sex gets the better deal... 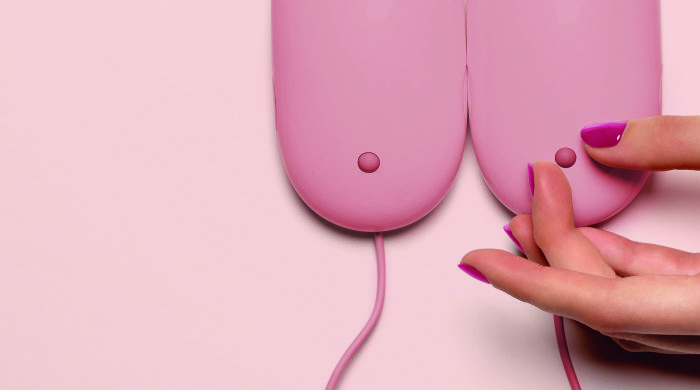 Good question! And science finally has the answer.

ScienceAlert.com just, ahem, alerted us to a seriously interesting new orgasm study — so we had to share. Consider it the low-down on everything you ever needed to know about orgasms, including which sex gets the better deal…

Check out the vid here:

READ MORE: 9 Reasons Why Fitness Is The New Foreplay

As the guys from AsapSCIENCE explain, there’s way more to it. Always!? While women generally get the extended pleasure of longer orgasms (around 20 seconds or more), most men get a measly three to 10 secs. So the million dollar question: is longer better when you don’t get to experience it as often?

Here’s What They Had To Say

Studies have shown that while the average dude gets to experience his three to 10 secs in 95 percent of tangled-sheet encounters, for women, this stat drops to 69 percent. So the question is, would you rather have a shorter orgasm if it means you’re almost guaranteed to actually get it, or are some things worth the wait?

Before you shout out that answer, there’s another very important factor that needs to be taken into account – and that’s the kind of sex you’re having…

As the vid explains, a study investigating orgasms experienced by a group of participants aged 21 to 26 found that while gay and straight men experienced a similar rate of orgasm, this rate changed pretty dramatically for women depending on their sexual orientation.

The study found that, on average, the women in same-sex relationships experienced around 12 percent more orgasms than straight women, with 25 percent saying they climaxed during every sexual encounter, and almost half saying they experienced an orgasm more than 75 percent of the time.

The kicker? Not only did lesbians they experience a higher frequency of orgasms when compared to their straight counterparts, they also had longer sex sessions, with an average of 30 to 45 minutes vs. 15 to 35 mins.

These longer encounters could explain the higher frequency of orgasms, but as AsapSCIENCE explains, research also suggests that genetics could be involved. One study involving twins found that genetics can predict a third of the probability that a woman orgasms during sex. Whoa!

But, critically, beyond length and frequency of orgasms, we’re all really more interested in how they feel, right? Science says that how an orgasm feels has very little to do with what genitals you happen to have and far more to do with your own unique brain!

Own your orgasm! Speed up your orgasm with these 4 hot sex tips – and then learn how to amplify it.