What Happens To Your Brain And Body When You Orgasm
Your orgasm relieves tension, helps you sleep better, can increase your pain tolerance and burn off chocolate. This is what happens when you hit the 'Big O' 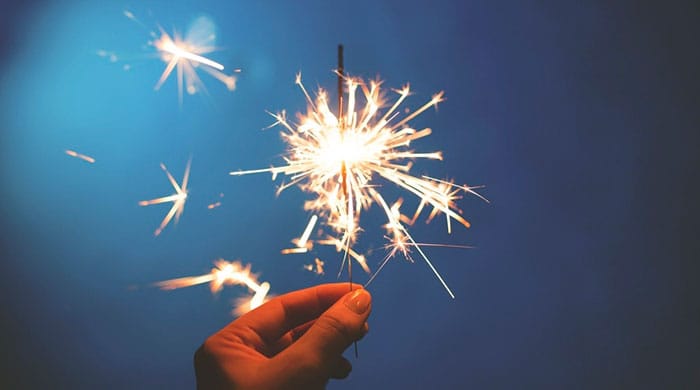 Your feel-good finish relieves tension, helps you sleep better, can increase your pain tolerance and burn off that chocolate.

This is what happens when you reach that final, pleasurable oooh…

Your brain on an orgasm

More than 30 areas of the brain are activated as you move towards the point of no return. First off, the amygdala, which regulates feelings, triggers the release of dopamine and serotonin. These feel-good hormones then flood the nucleus accumbens, a region linked to the pleasure and reward centre.

When activity in the hypothalamus (the brain’s chemical cocktail bar) reaches a peak, pleasure-inducing oxytocin is released, which causes your uterus to contract – helping to transport sperm cells to the egg. Your uninhibited Cirque du Soleil-style twisting comes courtesy of the region behind the left eye (the lateral orbitofrontal cortex), which shuts down during orgasm, ensuring any self-consciousness fades away. “The lateral orbitofrontal cortex is the seat of reason and behavioural control, but when you have an orgasm, you lose control,” explains Prof Janniko Georgiadis, a researcher at the University of Groningen in the Netherlands.

Read More: 4 Lube Ingredients That Should NEVER Come Near Your Vagina

Your vagina on an orgasm

The final build-up to the big bang causes your brain to fully engage the central nervous system. Messages of escalating euphoria travel along the pelvic, pudendal and hypogastric nerve endings in your lady parts, back to the brain’s reward system and vice versa.

Pulsations occur in your pelvis, anus, uterus and vagina. “Contractions occur at 0.8 second intervals – three to five contractions in a ‘mild’ orgasm and eight to 12 in an intense one,” says Cape Town-based sexologist Dr Esther Sapire. At this point, your clitoris is at its largest, heightening your sensitivity, adds Sapire. And considering your “on” button is packed with 8 000 nerve endings – twice as many as the penis – that’s a whole lot of feeling.

The rest of you on an orgasm

Your bonus pay-off is a full-body workout. First, your muscles tense up with powerful contractions: arm, leg, toe and even facial muscles spasm. At this stage your breathing and heart rate speed up too. “Reports indicate an average of 115 beats per minute during orgasm, and blood pressure is increased by 30 to 80 units,” says Sapire. This isn’t because of physical activity, but rather due to stimulation in the autonomic nervous system, which regulates pulse and blood pressure. Finally, your nervous system (muscle contractions), circulatory system (increased breathing and heart rate) and brain all “snap” simultaneously.

That’s when orgasm happens, says Fiona Leibowitz, a sexuality counsellor and tantric technique expert. Your skin flushes like you’re about to deliver a public speech and the rosy glow spreads across your abdomen, chest and face. “This is vasocongestion. An accumulation of blood in certain areas can cause flushing, sweating or heat in various parts of the body,” explains Leibowitz. While you float in the pleasure zone, says the Archives of Sexual Behaviour, extra oxygen pumping from your heart and your rampant hormones keep your body on autopilot for about 20 seconds.

Looking for more advice on your sex life? Well, these could be your biggest sex struggles, according to your star sign. 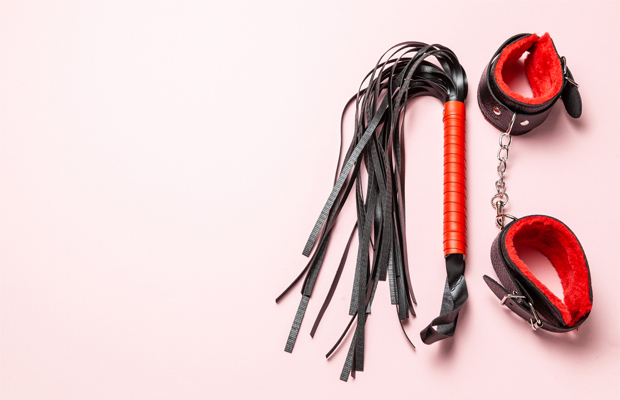 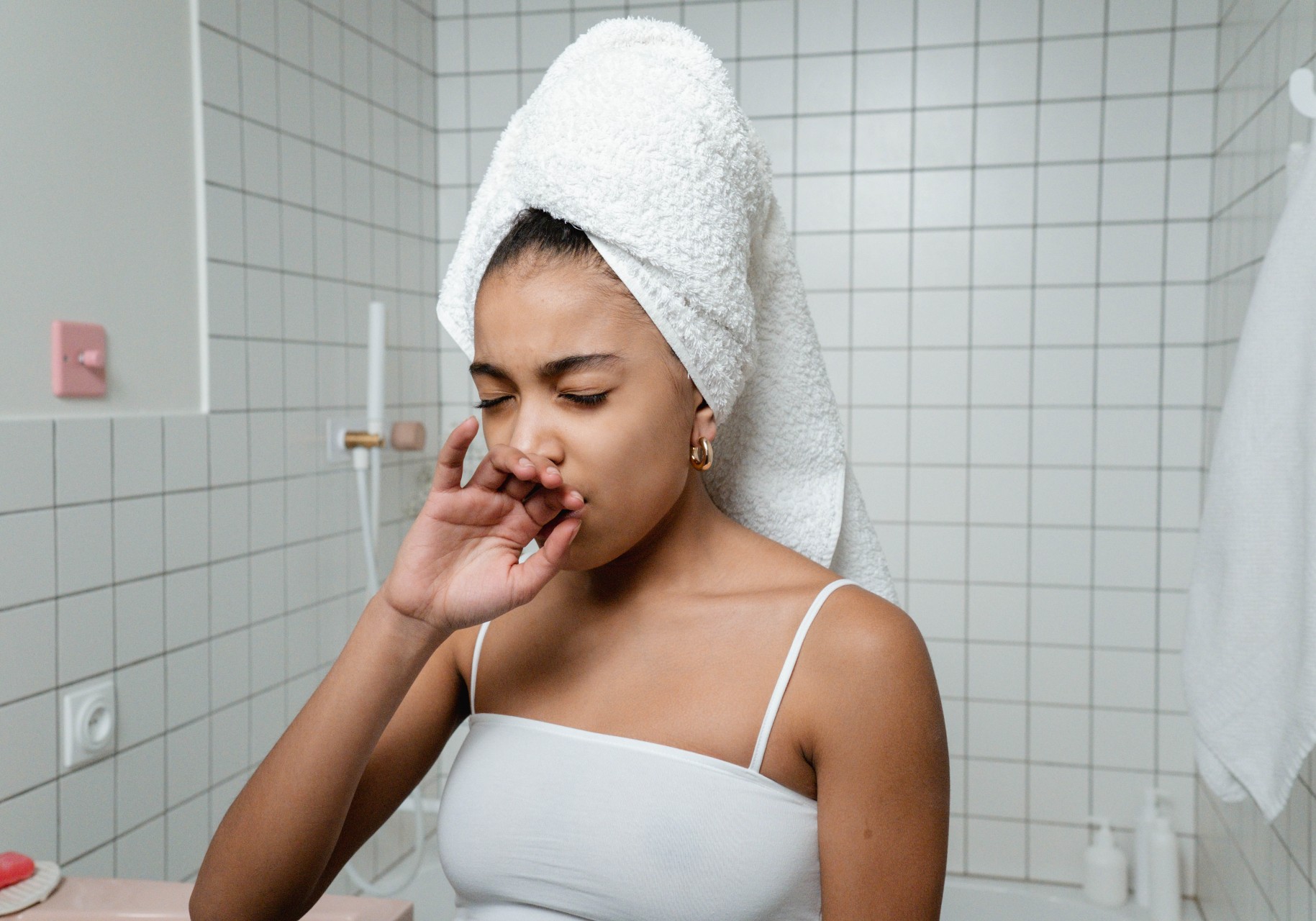 Feeling tired is something we’re all too familiar with. Every single one of us. This feeling is particularly...